Entrepreneur is a journey, not a destination!

Do entrepreneurs have their own “Eureka” moment? The answer is No. There has never been and never could be one magical path that leads to every entrepreneurial success. For Moyn, it all began when he put himself in an uncomfortable environment—being a nobody amongst a crowd of rich, successful people in a network marketing event. They say the only limitation is our mind. The moment he challenged his limits, he realized potential which he never knew existed. 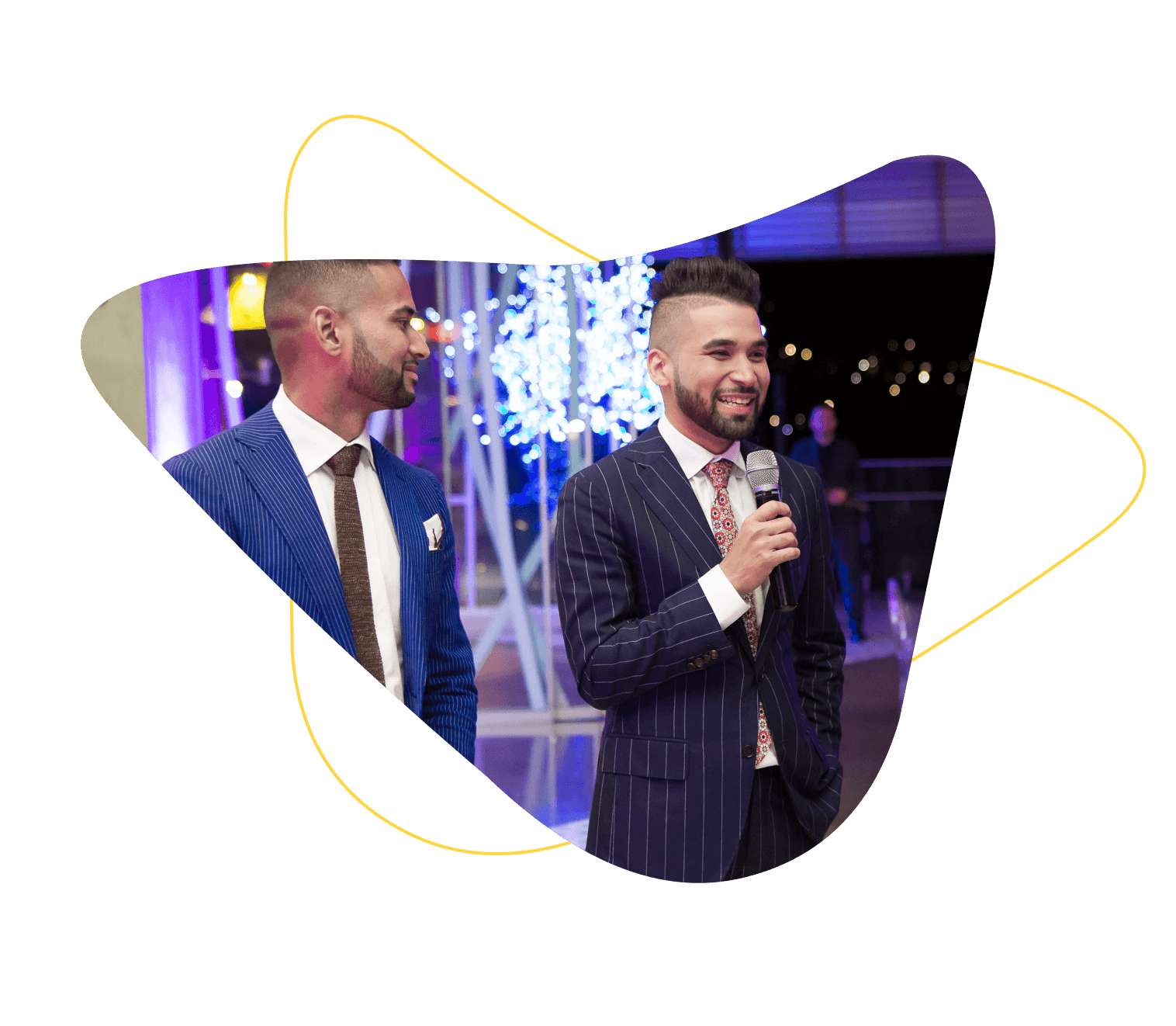 I focused on my purpose, my ‘why’. When I decided to change my life, my goals were apparent for me, and I knew nothing would stop me from achieving them.

Moyn’s journey at the beginning was nothing short of obstacles, right from low self-confidence, fear of failure to even losing everything that he ever had. It isn’t a walk in the park. Moyn recounts the time when he even thought he would never wish anyone to become an entrepreneur. Today, he has gracefully turned his mistakes into valuable lessons to empower others.

Life is tough but be tougher than that

Moyn’s early life was always a battle of survival—before even he grasped the idea of struggle. But the hard times built a resolute character that he is today. Although raised in a middle-class London suburb, Moyn has faced incredible hardships. Just as a young boy, besides school hours, he delivered newspapers early morning. Then worked in restaurants after school until late at night. Later, Moyn worked as a waiter, washing dishes, drove taxis, and so many other odd jobs to have ends meet. 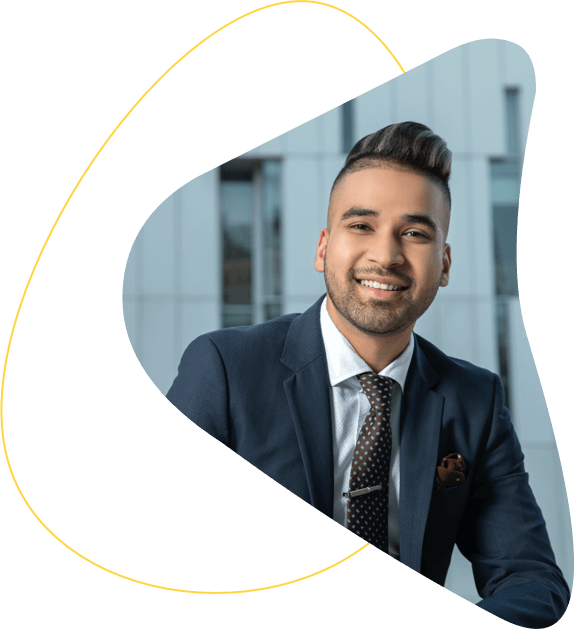 Life has a way of testing a person’s will, either you give in or take on the struggles by its horns.

Life can be unfair, and the question remains why so? Moyn always knew that things could be turned around—to experience what it feels like to live life without the constraint of money and with full freedom. He knew that he was meant to do something good for others. Everyone begins somewhere, for Moyn, it was when he saw a bunch of successful people sharing their success story. It was as if he was destined to become an entrepreneur.

Entrepreneurs have power to change the world for the better

Sometimes, we need to see the bad side of life to appreciate the good side. After years of experience working in network marketing, Moyn was time and again reminded how one bad choice could lead to an inconceivable circumstance. But that’s a crucial learning curve, even a rite of passage that everyone goes through. It became apparent to Moyn that if something isn’t right, it needs to change. The passion for the network marketing industry turned him into a leader with a purpose for the greater good. 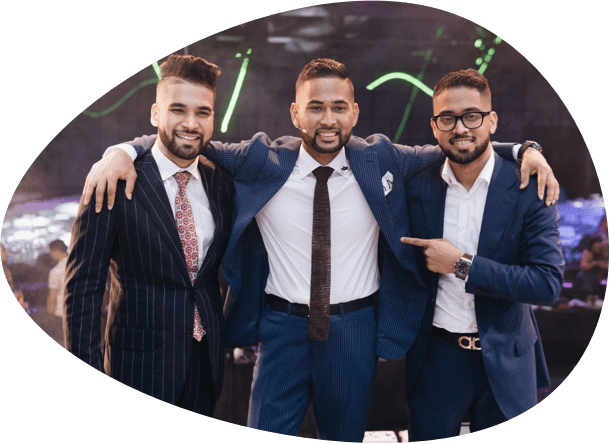 The strength to carry comes from the hunger to not just succeed but to make a difference. Moyn, along with his brother Monir Islam and Ehsaan Islam co-founded his flagship venture BE. It’s a state-of-the-art tech company founded on a concrete networking marketing model. The company offers multiple online platforms like travel, e-learning, live streaming, to name a few—to empower people from all walks of life and enable them to achieve success from a smartphone.